TIME TO ACT IS NOW

Tell your Members of Parliament to stop trade with illegal Israeli settlements!

While the EU ostensibly opposes Israel’s annexation of Palestinian land, with Foreign Policy Chief Josep Borrell saying that such a step “cannot pass unchallenged”, in fact it continues to contribute to Israel’s illegal settlements by trading with them.

Did you know that by trading with the illegal Israeli settlements the EU and European states are violating their own laws and failing to fulfill its obligations under international law?

We can make the world a better and more just place, not only for us in Europe but also for those who have been living for decades under Israel’s brutal regime of occupation and illegal colonisation of Palestine. Decisions made here in Europe have a direct impact on their lives there. As European citizens, we can directly push this topic onto the agenda of the European governments, which have avoided it for years. This is direct democracy at its best.

Let’s end the complicity NOW! Let’s join our voices and altogether call on our governments to stop trade with the illegal Israeli settlements! 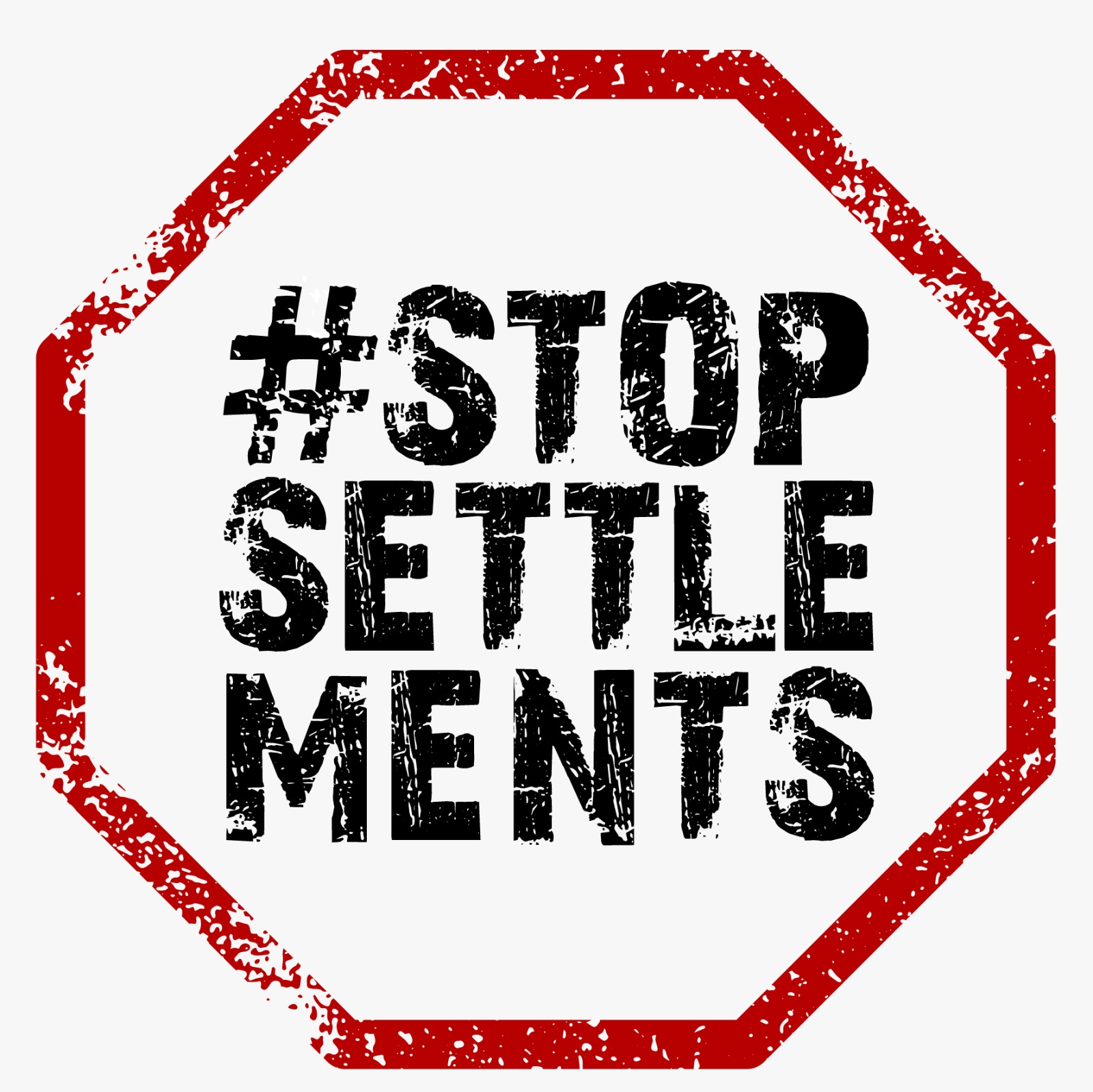 Check out the informative video below of our webinar with Michael Lynk, Clare Daly, Tom Moerenhout and Ann Kdair, held on 21 May 2020: