What you are signing?

You can find key questions & answers about the European Citizens Initiative and the privacy of your information below FAQ Page. 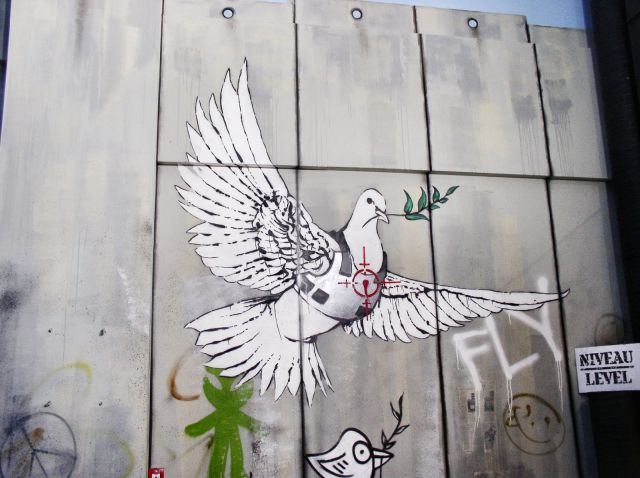 The EU opposes annexation of territory by force and considers illegal settlements as an obstacle to international peace and stability. However, contrary to its declarations, the EU continues to allow trade with such settlements. That trade allows for profits from annexation and contributes to the expansion of such settlements.

Illegal settlements constitute a war crime. Yet, the EU keeps trading with them, in breach of international law and its own core laws and values.

Our law will end trade with settlement businesses once and for all. It will apply to current conflicts such as Israeli settlements in Occupied Palestine. And it will also send a powerful signal around the world that the EU will no longer reward territorial aggression with trade and profits. 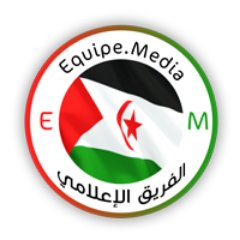 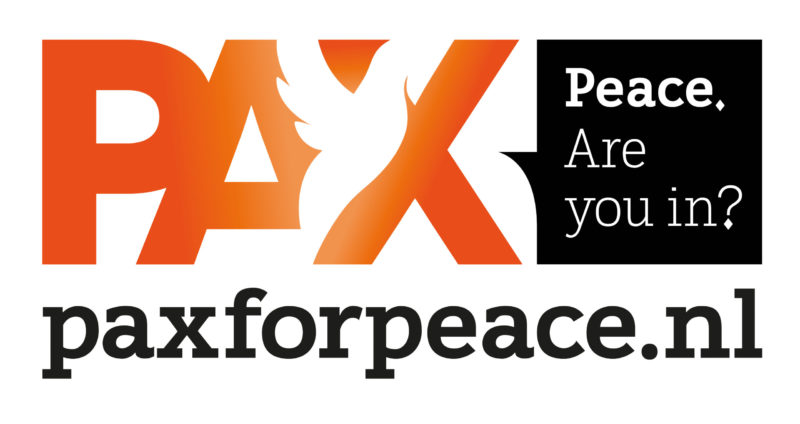 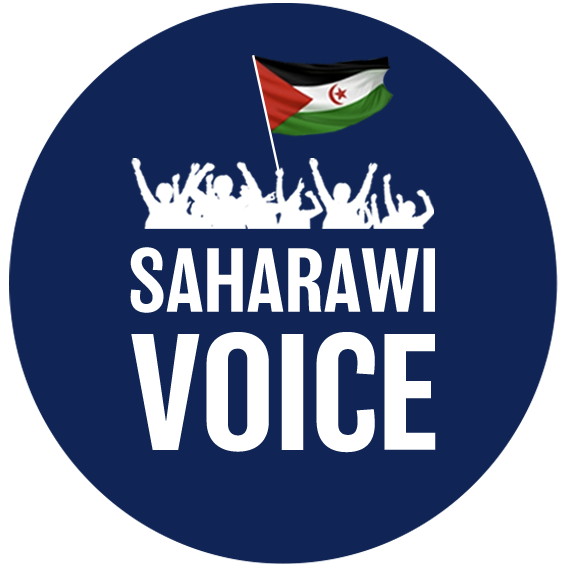 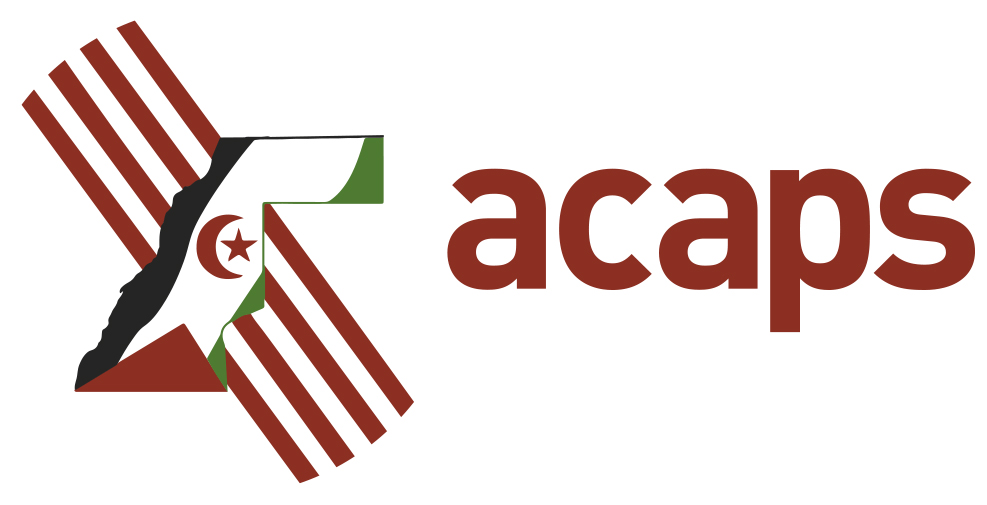 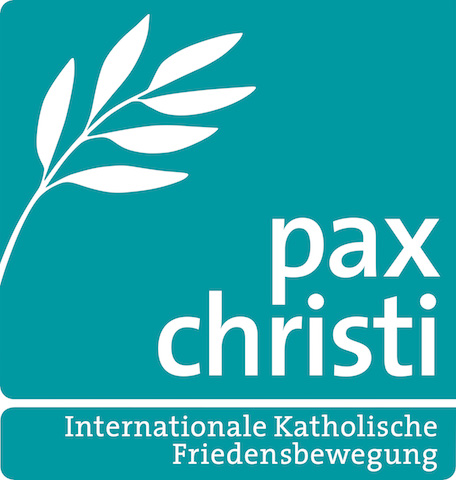 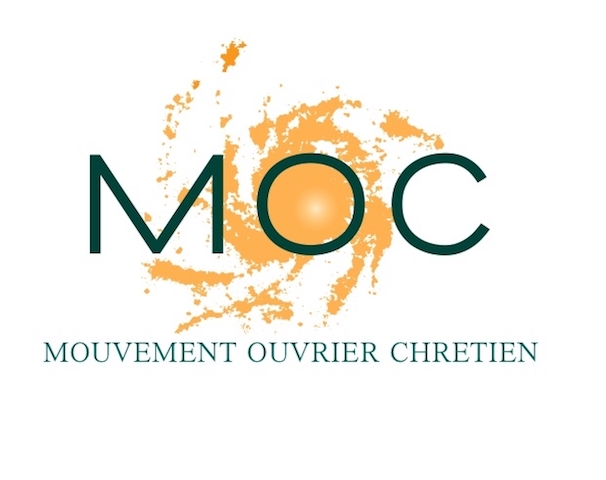 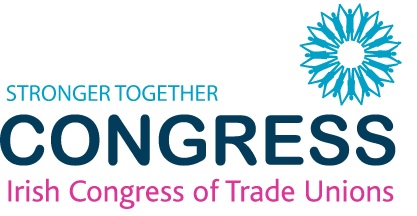 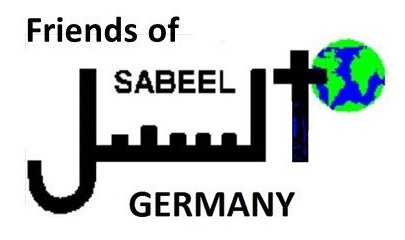